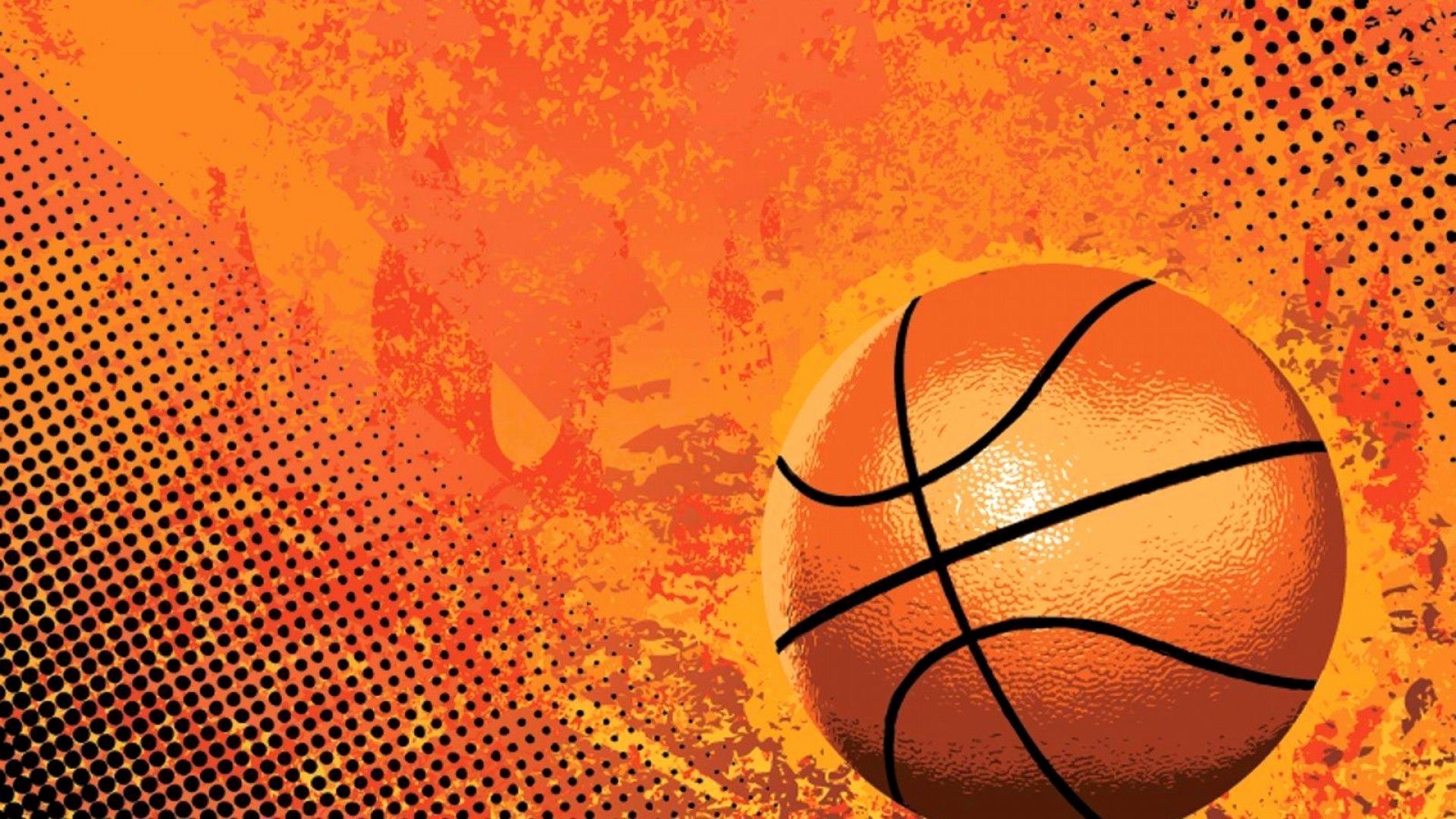 Basketball statistics in your betting are essential. These stats are the ones used to set the odds at the different bookmakers, so you should take them into account when making your predictions. From there, you will have to cross-reference them with specific moments of form, trends, intuition and motivation of the teams to bet, because mathematics is not everything.

In other words, basketball betting statistics are not everything, but they cannot be overlooked either. They are the basis, but they are not definitive. Especially if you want to bet on the number of points or handicap, for example, they are fundamental. Would you bet on more than 180 points in a game if that team hasn’t scored all season? Maybe, but not at a low odds.

If ACB is your thing, there’s a lot of basketball betting numbers that can be crunched with data in hand. What can we take from, for example, the first 23 games played in the ACB?

If we look at the top five, Barcelona’s games have averaged 169 points per game, while Zaragoza and Madrid are closer to the average (162 and 161). Tenerife is slightly below with 153 and Bilbao above with 165.

Handicap? If we look at the top four, we see the following: Barcelona has won on average 8 points ahead, Madrid 10, Zaragoza just over 4 and Tenerife close to 3.

Keep in mind that this is always general data, but it can be refuted by punctual basketball statistics. Also look at the direct confrontations, as motivation or history can also affect a lot. These figures can serve as a reference for clashes without much history.

What about the Euroleague?

If your favourite competition is the Euroleague, the numbers vary slightly, especially considering that they are high-level teams. Also, the head-to-head history may be less extensive, so what do the Euroleague basketball betting stats for the 19/20 season tell us?

159 points per game on average: To start with, the average is similar to the NBA, although slightly lower.

Here we can see a clear deviation by team in the statistics. Some teams have been well above (Panathinaikos or Khimki with 170) and others below (Baskonia and Red Star with 150). This gives an idea of which teams have a more offensive and which have a more defensive approach. Except for ALba Berlin with 168 and Zenit with 153, the others have been close to the average, between 155 and 165.

In terms of point differential, Andalusia Efes stands out with 9.5, Madrid with just over 7 and Barcelona with just under 6. CSK is at just over 6. Taking into account the level of the competition and that they have not won all the games, the “overall handicap” can serve as a reference in other editions against novice teams, for example.

What about basketball statistics for NBA betting?

Due to the characteristics of the game, in the NBA the total points per game are much higher than in the ACB and Euroleague, as well as the differences in points between teams. Broadly speaking:

The averages are similar in the different conferences.

Volatility is higher: The first ranked team loses one out of 3 games (except Lakers and Bucks), compared to one out of 6 in the ACB or even one out of 7 in the Euroleague.

And what are these basketball statistics for betting purposes? Obviously, they are not definitive for betting. The history between the two teams and their form will also affect a lot, but they are an important reference. We can say that in two teams in standard form and without a consistent head-to-head record, they can be useful for a handicap bet or a winner plus total points bet.

Don’t hesitate to take advantage of welcome bonuses, especially on NBA bets, where you have seen that volatility is high. They can also be very useful for teams without a great head-to-head record. 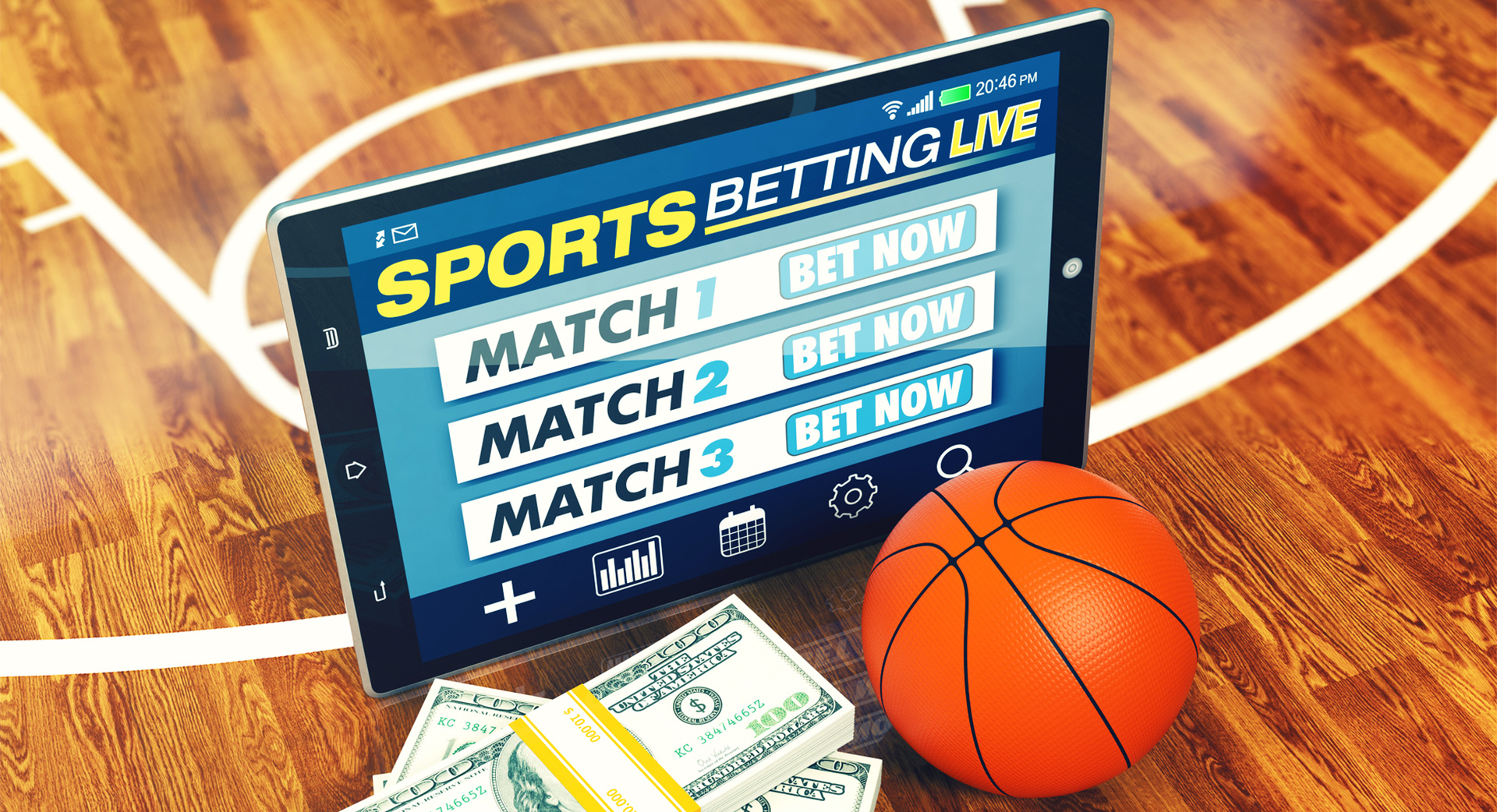